Throughout history, carnivores have been both revered and feared. They've also been persecuted — hunted and killed by those seeking to show mastery over nature's powerful predators and by those who misunderstand these animals' roles.

ABOUT THE CARNIVORE CONSERVATION PROGRAM

Because carnivores are at the top of the food chain, they promote an ecosystem's overall health. In areas where human activity has eliminated top predators, their former prey — like deer or elk — tend to overpopulate their habitats, causing the dramatic decline of those ecosystems. In addition, protecting areas large enough to support populations of animals like bears, jaguars and wolves can result in the conservation of a wide range of species, both animals and plants, as well as the integrity of the complex ecosystems they inhabit.

Recognizing the ecological importance of wolves, bears and other carnivores, the Center uses science-based advocacy to defend these magnificent animals from exploitation and extinction. For example, we’ve worked on multiple fronts to ensure a safe and healthy habitat for grizzly bears, to end misguided “predator control” by federal and state agencies, and to bring red wolf poachers to justice. We've worked to protect gray wolves across the country, jaguars and ocelots in the Southwest, grizzly bears in the northern Rockies, and four subspecies of island foxes on California's Channel Islands, among many other predator species.

HOW WE DO IT

The Center's Carnivore Conservation program has:

• Won and defended critical habitat for carnivores nationwide, including more than 700,000 acres for jaguars and 554,454 acres for Pacific fishers.

• Filed the 1990 lawsuit resulting in the U.S. reintroduction of Mexican gray wolves, since then taking countless other actions in and out of court to protect and properly manage these unique wolves and their habitat.

• Won legal agreements curbing Wildlife Services’ killing of bears and other wildlife using cruel methods such as strangulation snares and leghold traps in states like Washington and California.

• Filed a long list of lawsuits to retain or regain wolf protections, including immediately suing to overturn the Trump administration’s premature removal of protection for almost all gray wolves in the lower 48.

• Developed guidelines to improve states’ management of wolves according to eight key principles, helping them move away from lethal methods.

• Helped push Washington and other states to ban cruel wildlife-killing contests, saving thousands of coyotes and other targeted wildlife.

Your support is key in our work protecting species and the climate. 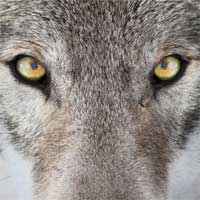 Check out our new website SaveOurWolves.org to learn the latest wolf news, engage on social and take urgent action to defend gray wolves across the country. 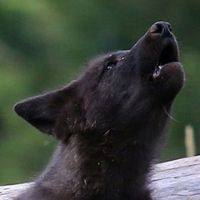 Restoring gray wolves: Over the past two decades, the Center has been in court fighting for wolves tooth and nail, filing a long list of lawsuits to retain and restore protection. 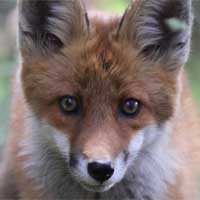 We work to save predators from Wildlife Services, a U.S. Department of Agriculture program that routinely kills more than a million native animals every year without oversight, accountability or transparency.

Even at 800 pounds and 8 feet tall when standing, grizzly bears are no match for hunters, habitat destruction or other human threats. 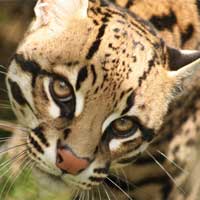 Once hunted as “unwanted” predators and for their beautiful fur, today more ocelots are killed crossing roads than by any other human-made cause. 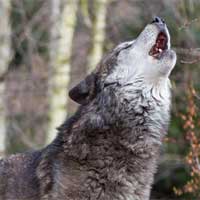 M-44s, or cyanide bombs, kill animals inhumanely and indiscriminately — from wolves and bears to family dogs and endangered wildlife. We’re fighting to ban them nationwide.