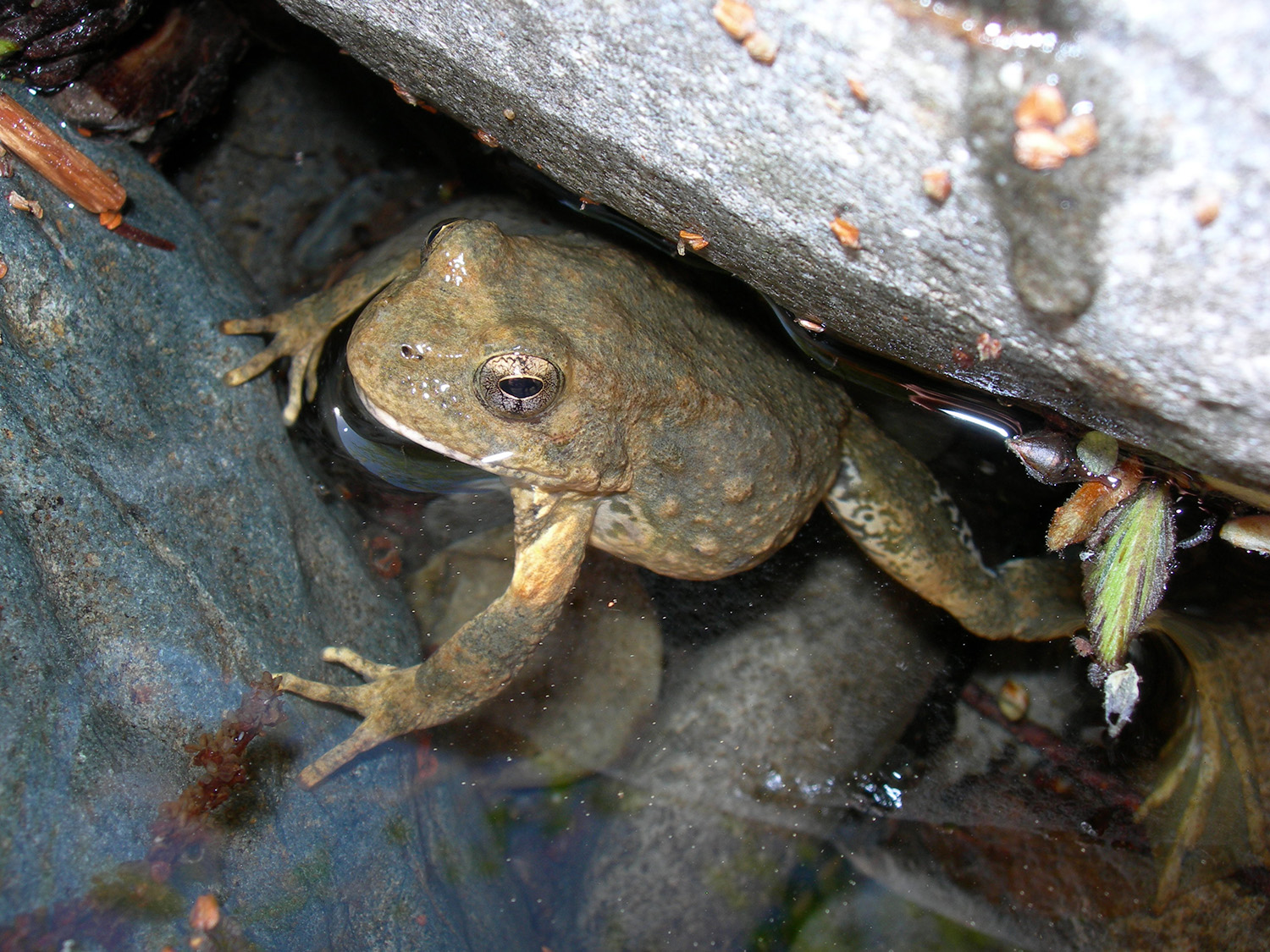 SACRAMENTO— In response to a Center for Biological Diversity petition and lawsuit, the U.S. Fish and Wildlife Service today proposed Endangered Species Act protection for four populations of foothill yellow-legged frogs in the Sierra Nevada and central and Southern California. This stream-dwelling frog species has disappeared from more than 50% of its historic habitat in the state.

“At last these little lemon-legged frogs, who are such an integral part of our natural stream ecosystems, have gotten the protection they need to survive,” said Jeff Miller, a senior conservation advocate at the Center. “Protecting these precious creatures will also help safeguard the coastal and Sierra foothill rivers and creeks we all rely on for clean drinking water and recreation.”

THE CENTER IN THE NEWS

THE CENTER ON MEDIUM