GIVE TODAY
This plant's flowers are usually sweetly scented at night. 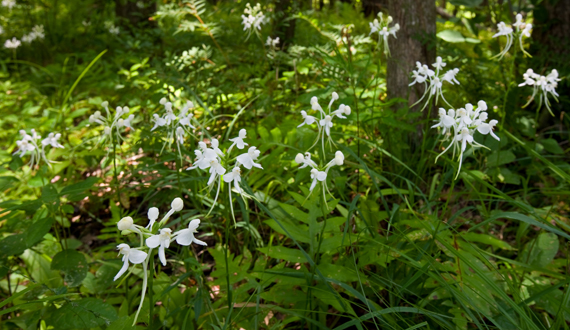 POPULATION TREND: Historically there were at least 90 populations of the white fringeless orchid. Now the orchid's status is uncertain in more than one-third of the 58 small remaining populations. The species has completely disappeared from North Carolina.