GIVE TODAY
The amazing variety of plants of the Virgin Islands is largely due to the variety of climate zones and habitats. 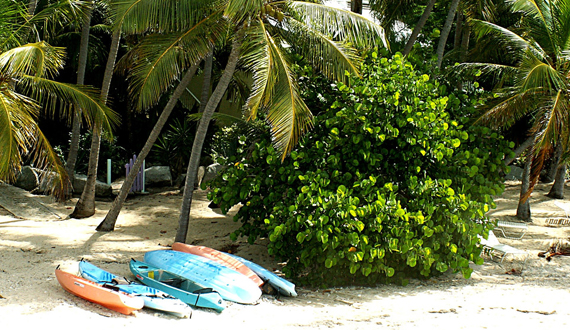 The Center has worked hard in court to force the U.S. Fish and Wildlife Service to provide Endangered Species Act protection for these rare plants, which were first petitioned for in 1996.  Finally, after more than a dozen years of stalling and two Center lawsuits, in 2009 the Service set a timeline for protecting both species. Agave eggersiana was slated for a listing proposal by September 2010, with Solanum conocarpum to be proposed for protection by February 2011. Unfortunately, in 2010 the Service announced it was indefinitely postponing protection for Agave eggersiana, relegating it to the candidate list — but in 2011, the Center reached a landmark agreement compelling the Service to move forward on protections for 757 species, including the Agave eggersiana.

Unfortunately, Solanum conocarpum wasn't included in that agreement. We'll continue to advocate for both of these rare plants.